In order to mark the fiftieth anniversary of this exceptional design, in 2011 Santa & Cole presented the “latest, definitive edition” (in the words of its creator) of the TMC lamp. The present version revives a number of the details that have been brushed aside throughout its heterogeneous productive life, such as the thickness and quality of the methacrylate material used in the shade or its strictly circular shape. However, it also incorporates new improvements to the up-down shade system that is no longer comprised of a row of openings at the back to insert the clamp; rather, the upper shaft is a smooth, continuous piece where the height of the shade can be adjusted using a well-positioned magnet. An undeniably unsurpassable masterpiece. 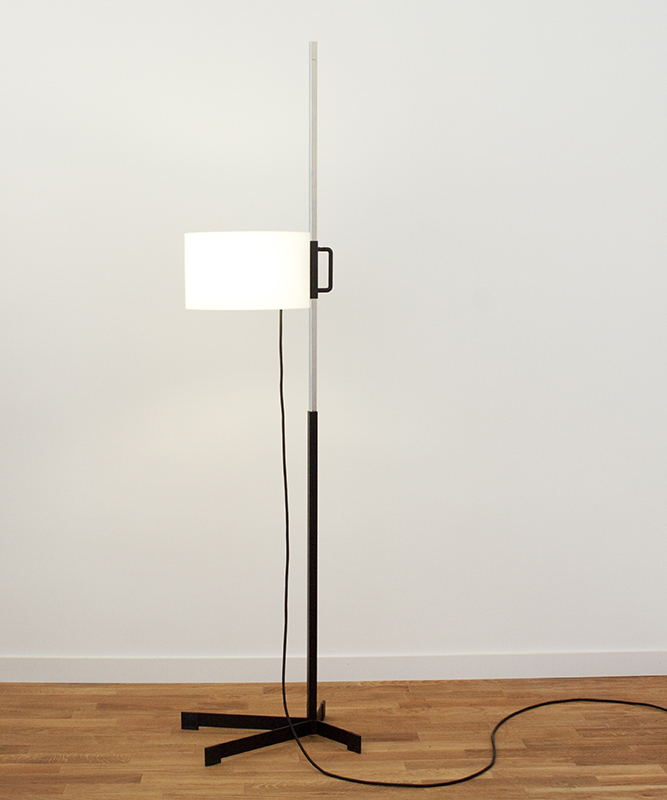 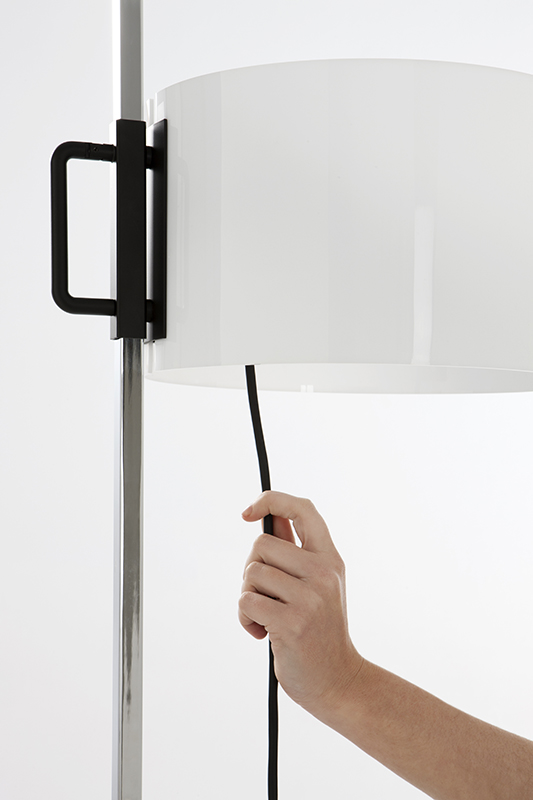 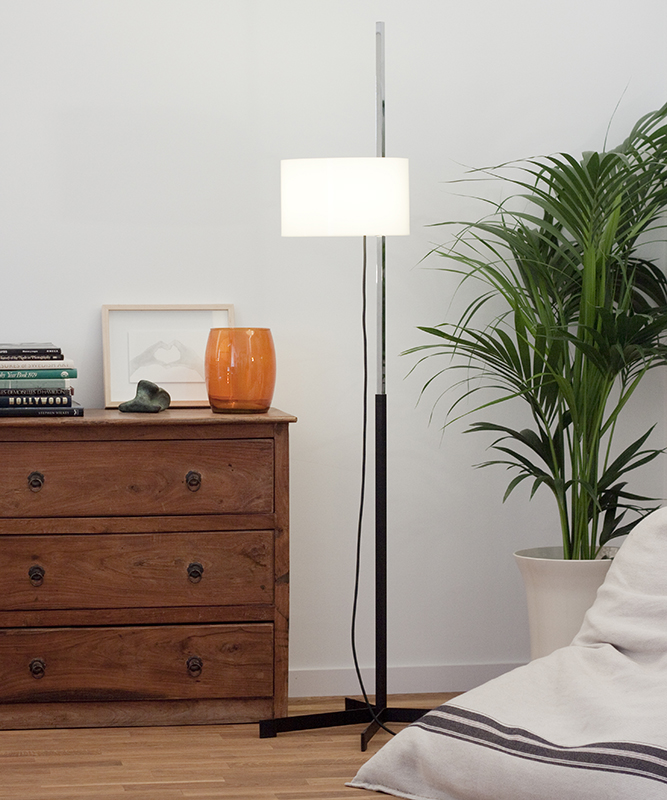 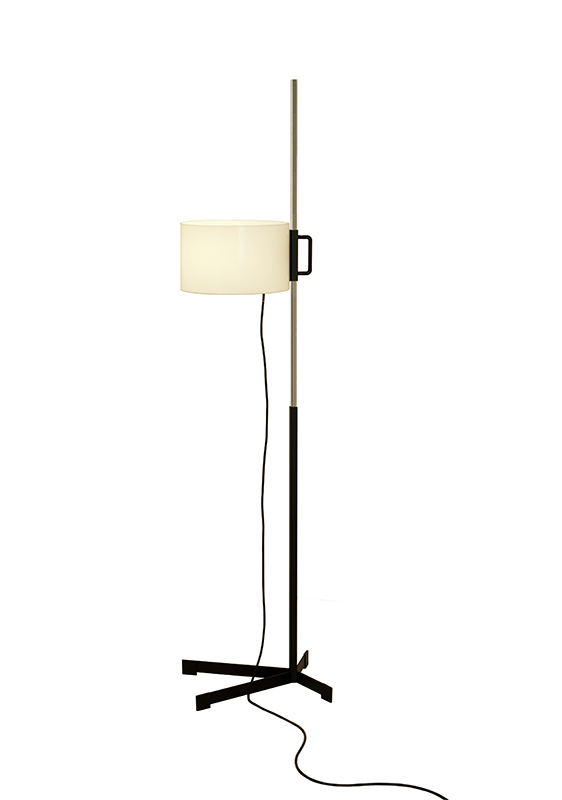 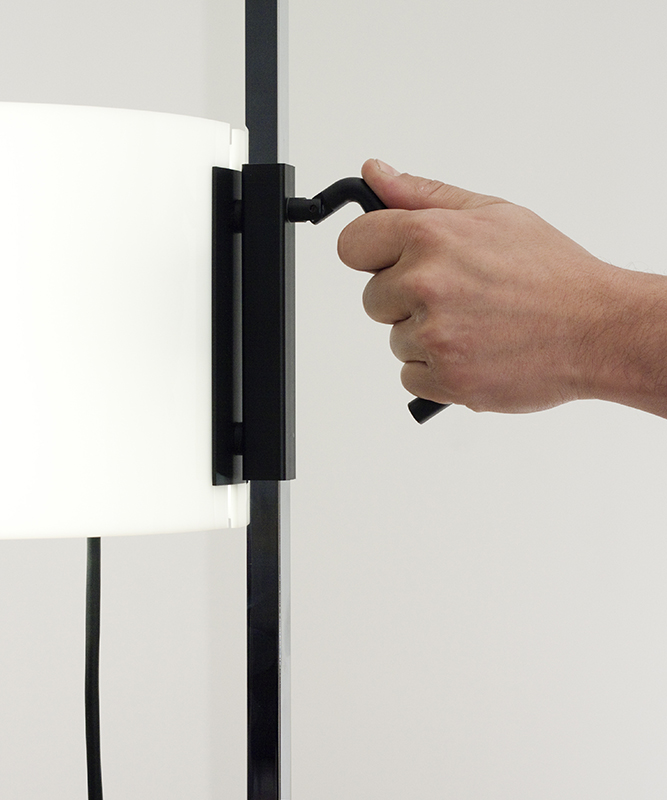 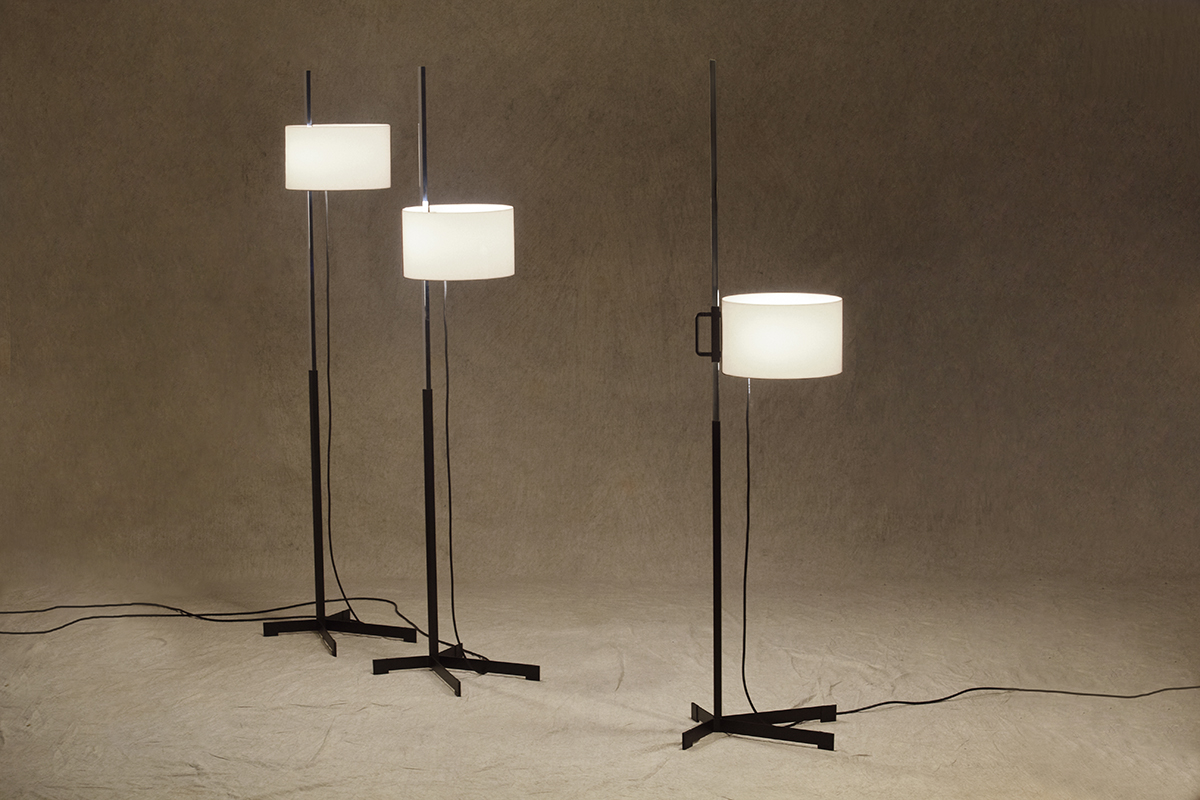 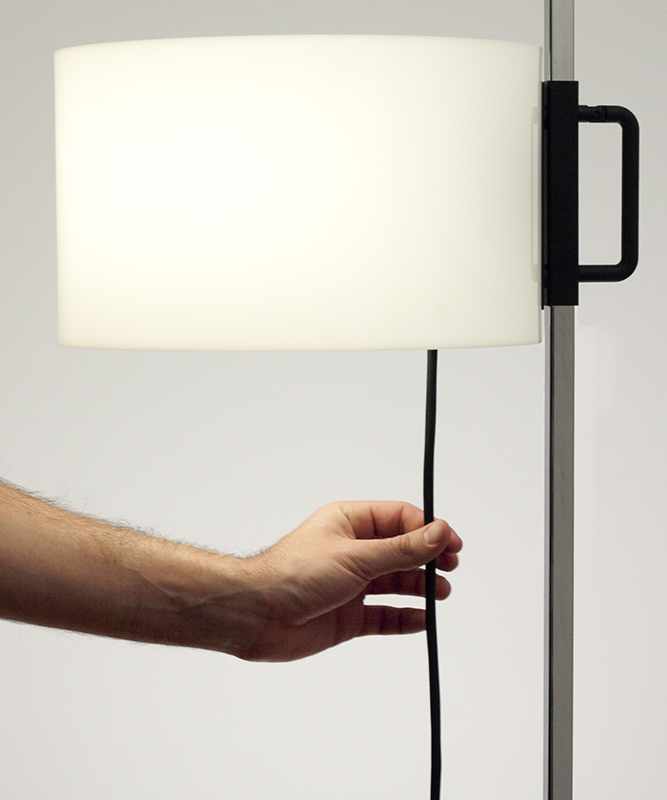 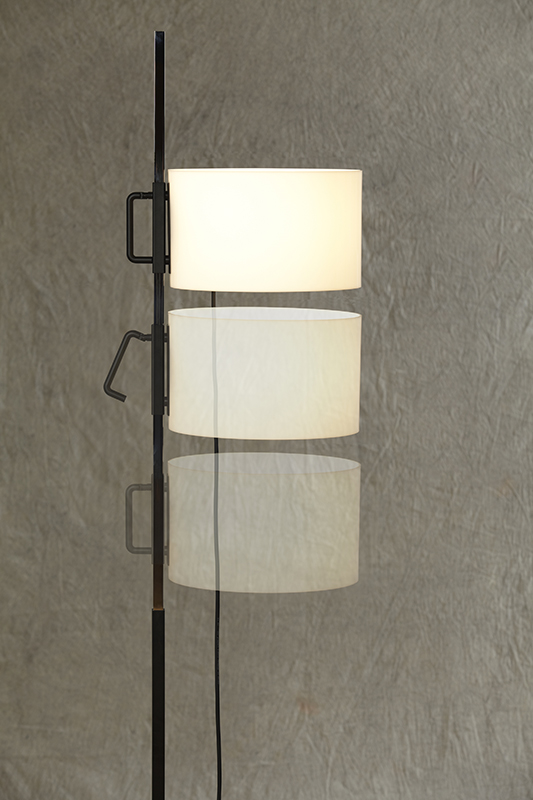